ABBATT TOYS
THE RIGHT TOY FOR THE RIGHT AGE

PAUL AND MARJORIE ABBATT
PIONEERS OF THE MODERN TOY IN BRITAIN

Paul and Marjorie Abbatt founded their company in 1932 to produce and sell toys and play equipment based on studies of how children play. Simple, colourful and robust, their modern products helped to shape the lives of generations of children.

As a grandparent able to observe young children at play it soon becomes clear they are most absorbed and happy when they feel in charge of creating and constructing. Paul and Marjorie Abbatt were part of that pioneering generation that changed attitudes to play. They designed toys to stimulate the imagination as well as physical skills. Self-learning hand in hand with fun! 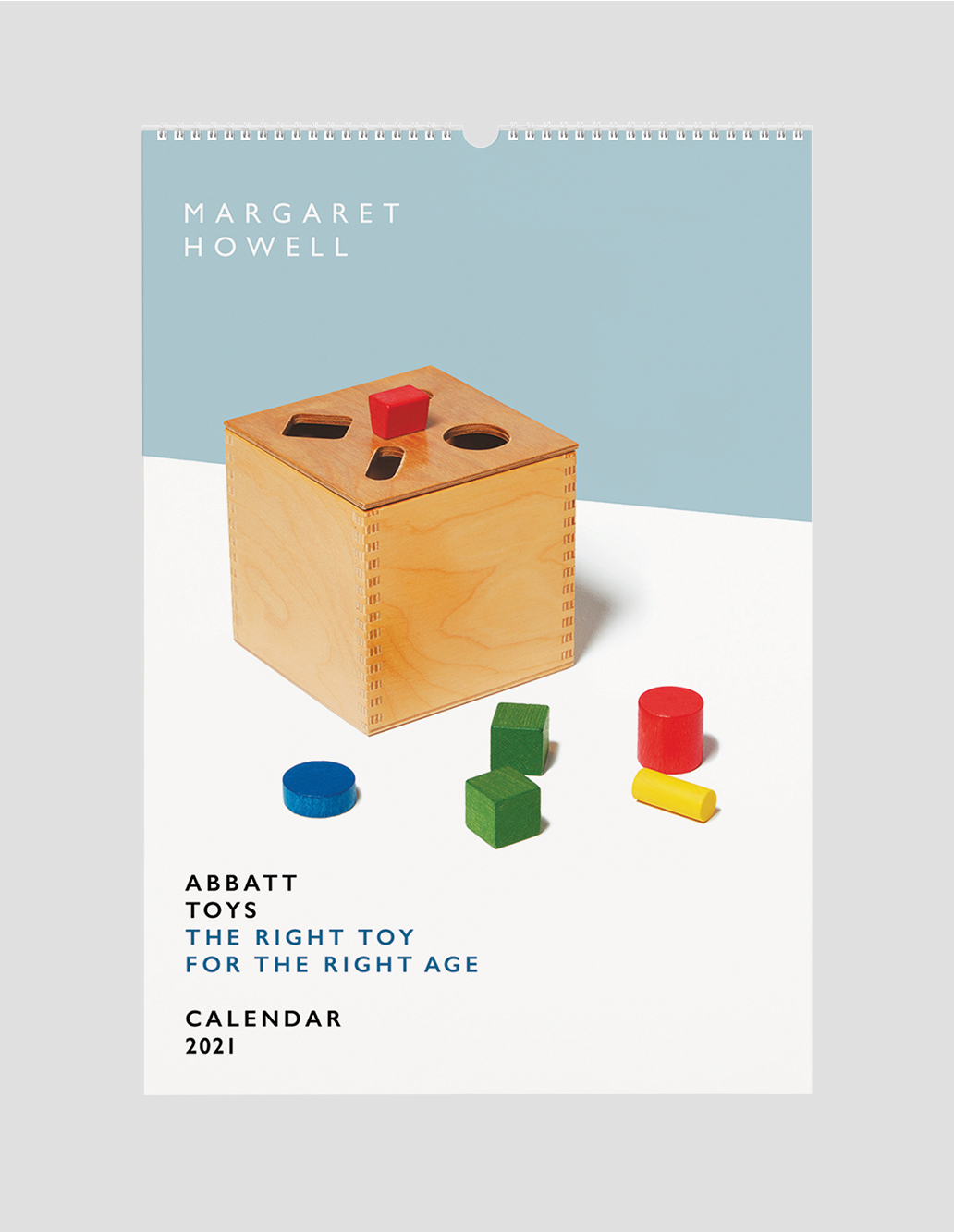 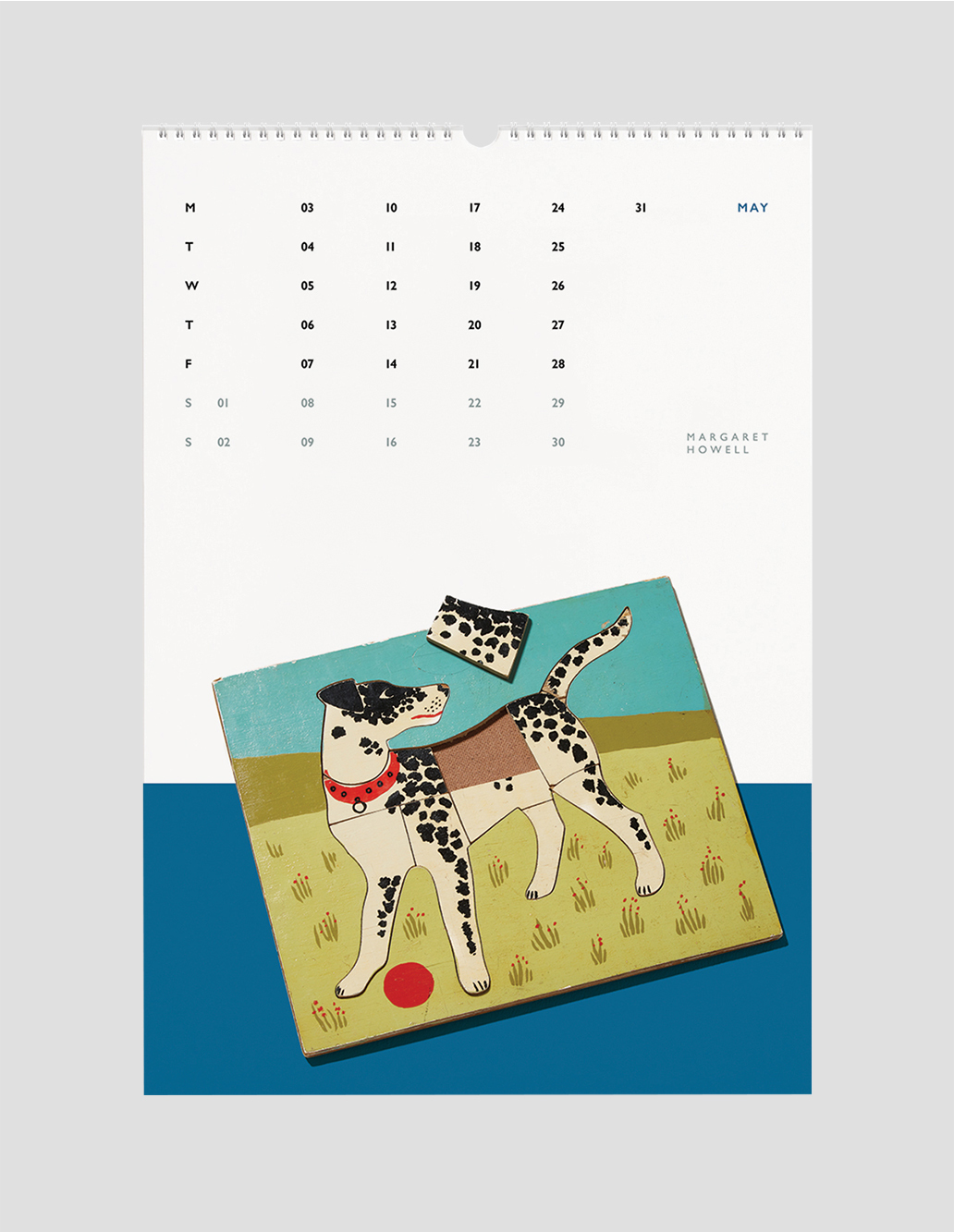 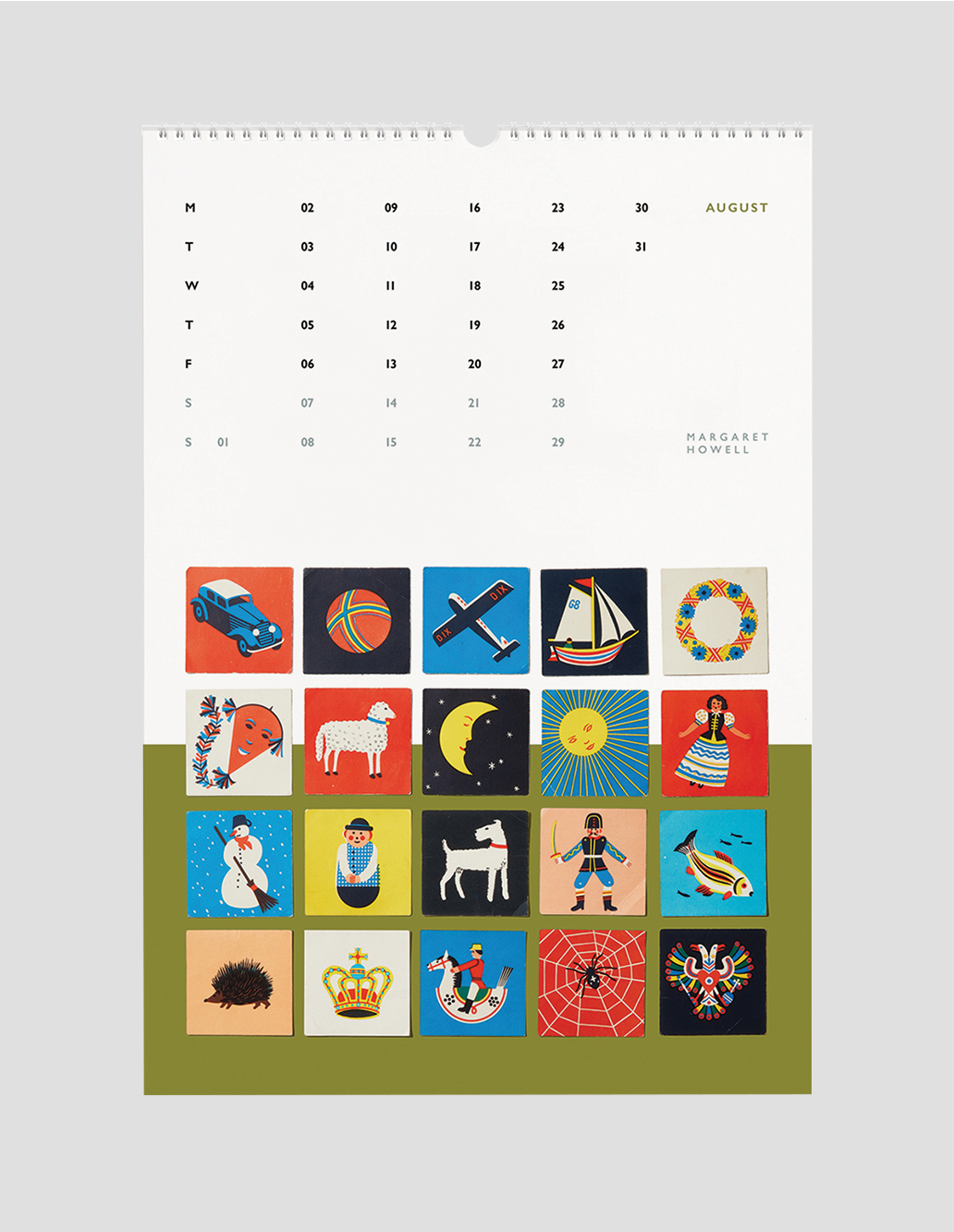 After a year’s tour of Europe in 1931, Paul and Marjorie Abbatt displayed the educational toys they had brought back, and shared their excitement about new styles of early-years schooling in Vienna, Prague and Berlin. This led to them setting up a company to manufacture and sell toys, mostly made of wood, offering advice to teachers and parents with the slogan ‘The Right Toy for the Right Age.’

Early on, they became friends with Ernö Goldfinger, around the time he moved from Paris to London. He designed interiors for their flat and workshop in Bloomsbury, and in 1936 their showroom at 94 Wimpole Street. He also designed toys, exhibition installations and special children’s furniture. Other artists and designers created jigsaw puzzles and picture trays, notably Freda Skinner and Madeleine Robinson.

While there were other producers on similar lines, the Abbatts brought a movement into focus. In the 1950s, they set up Children’s Play Activities as a charity for research and international cooperation in the field. 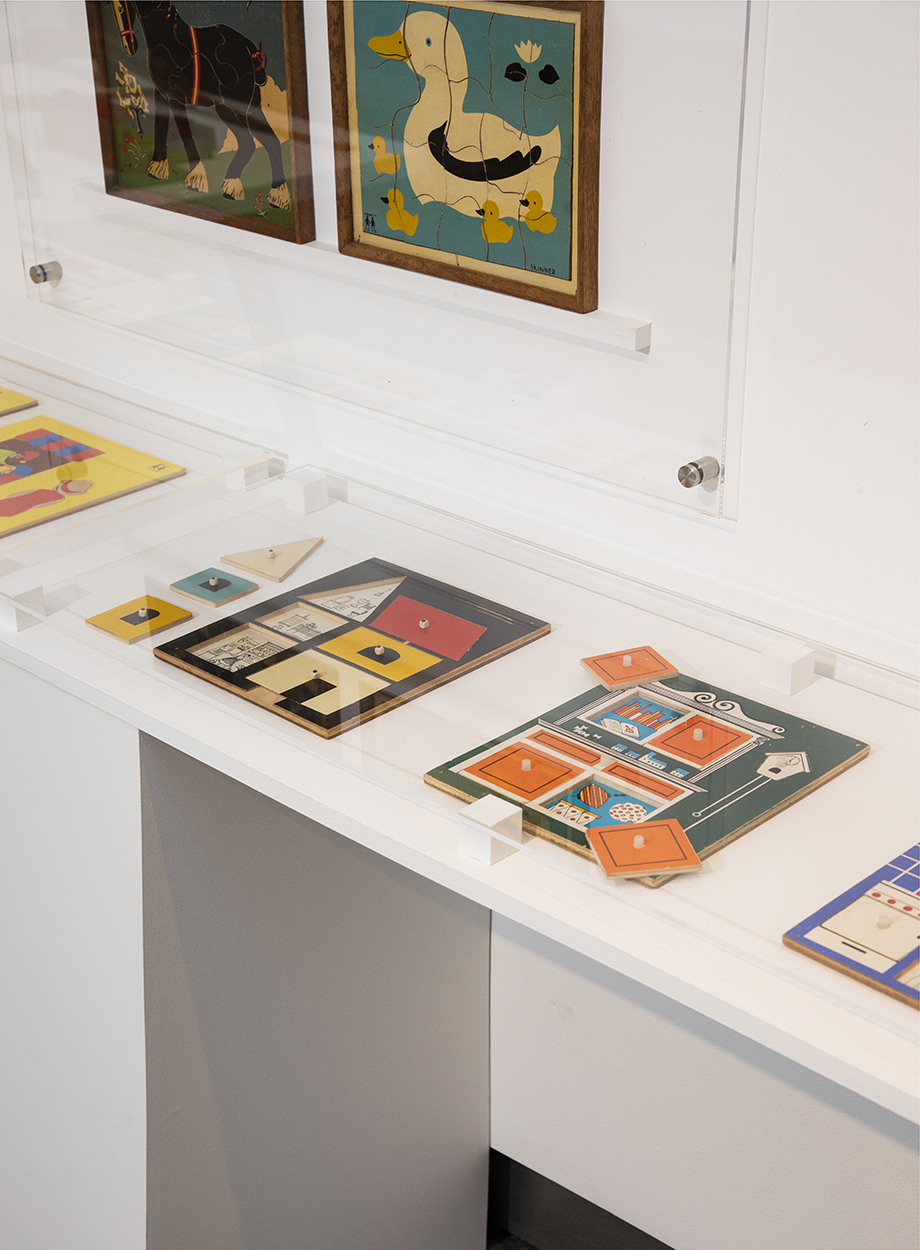 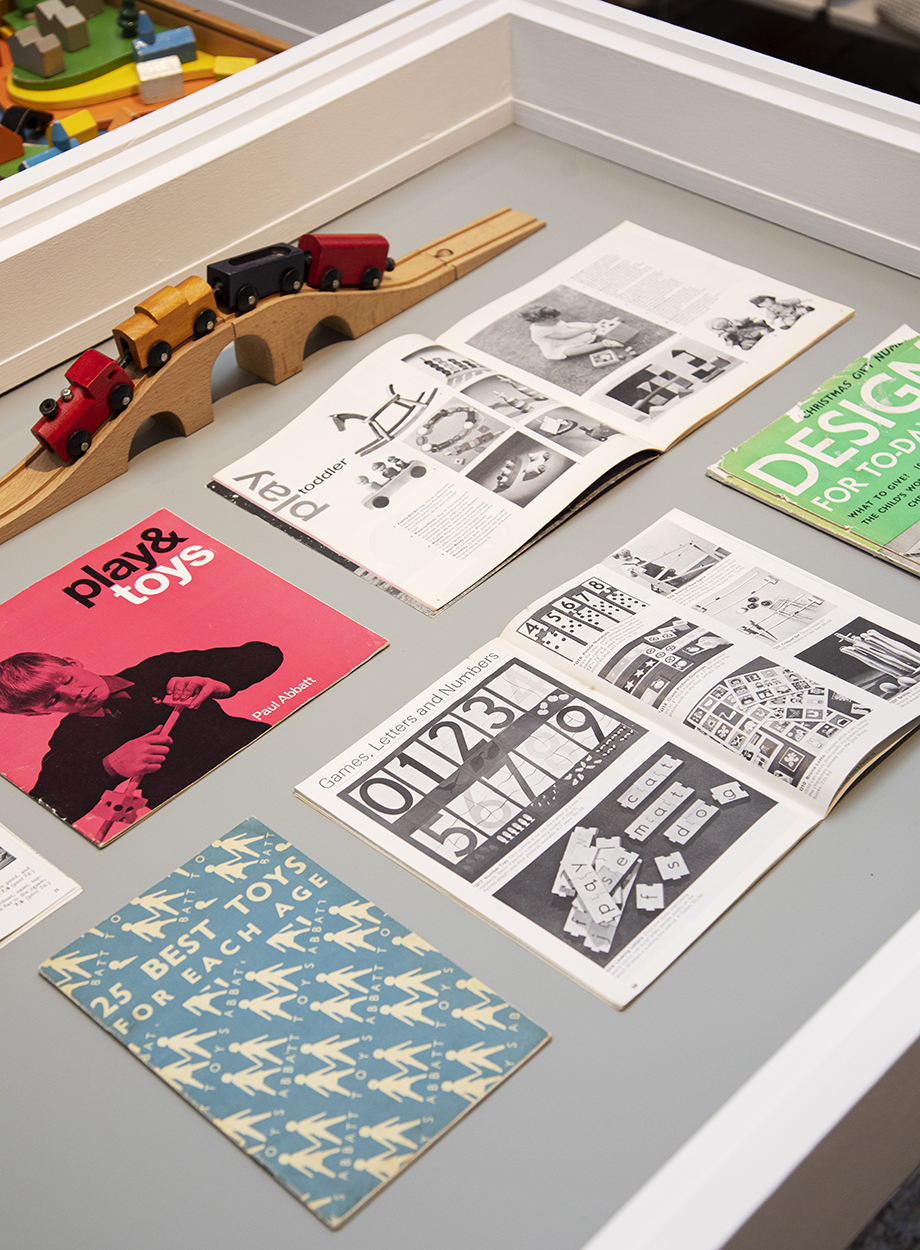 Abbatt Toys belonged to the visual vocabulary of 1930s Modernism, but equally to a timeless understanding of the real needs of children. As Paul Abbatt wrote, ‘Toys help children to solve the problems of growth. They are more tangible than words, more under the control of children, a natural means of expression while the vocabulary is small. … Such toys will save many of our own words of reproach and annoyance, because the child, with good toys, will be in balance and from his satisfaction in play will come our satisfaction with him.’

The Abbatts did not only deal with what happens on the playroom floor, but also provided climbing frames, slides and transportable sand boxes that became common pieces of garden furniture. Indoors, woodworking with real tools at a proper bench was encouraged, and other household activities. Abbatt’s range changed over time, enriched by products of other makers in Britain and overseas, but their core items are found in all their catalogues from 1934 to 1980. 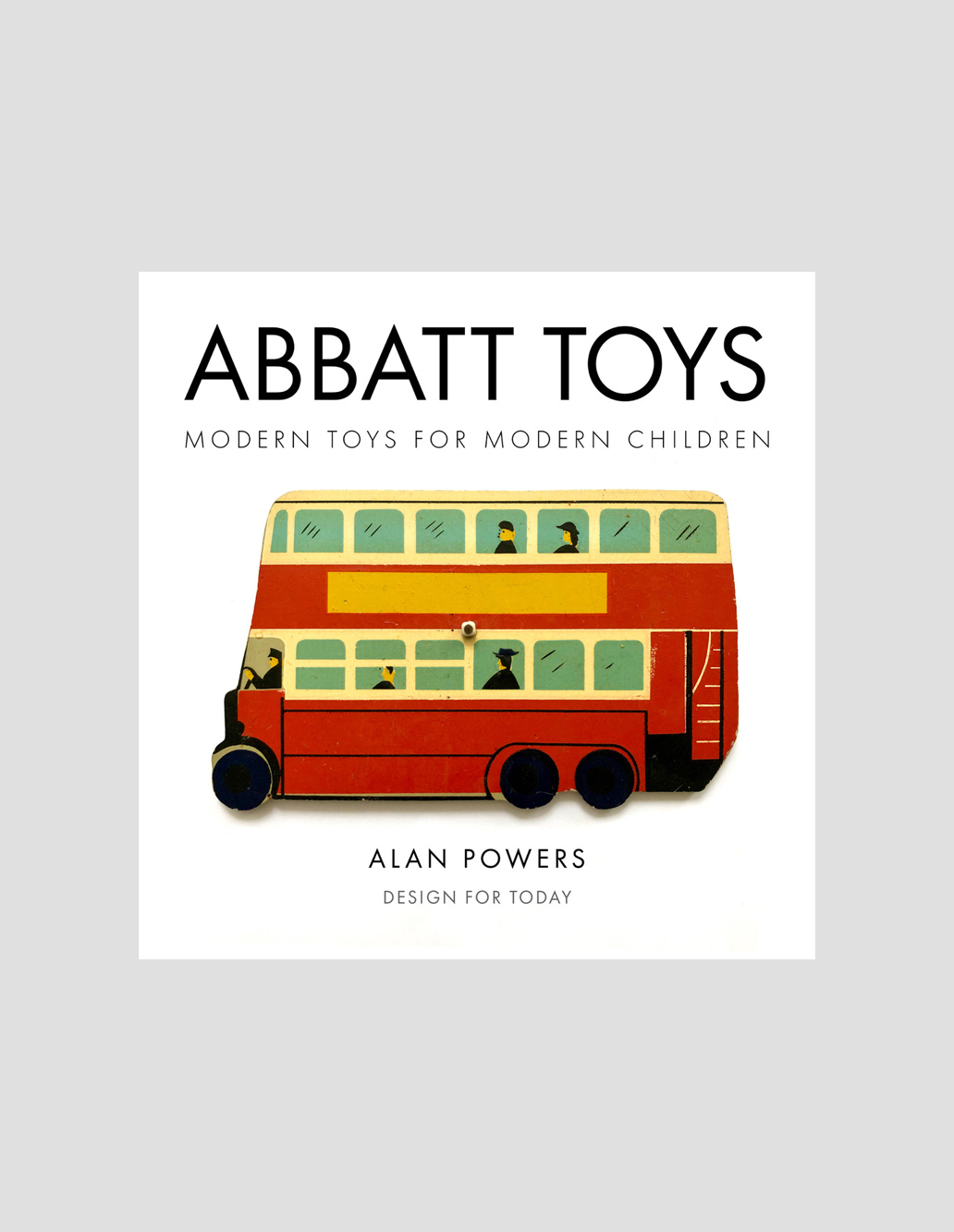 Alan Powers explores Paul and Marjorie Abbatt’s early beginnings, their European influences and their relationship with the architect Ernö Goldfinger. Available in our shops and online.