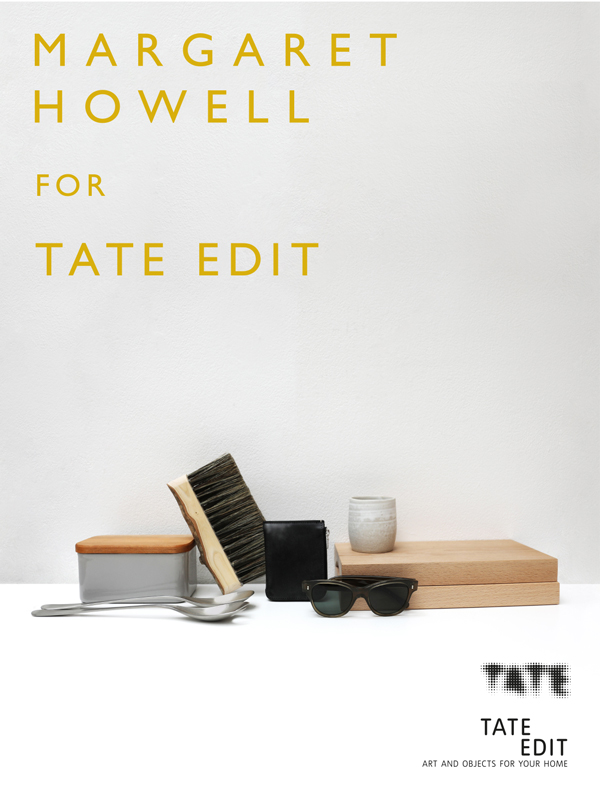 Margaret Howell has been invited to be the guest curator at Tate Edit for Spring Summer 2018. Tate Edit is a shop designed by Jasper Morrison, found on the riverside entrance of Tate Modern. Tate Edit’s point of difference to the larger Tate gift shop is that it offers visitors a unique selection of work from artists, designers and craftsmen.

'Tate Modern is an outstanding example of large scale design and conversion. But in it’s own way Tate Edit is just as impressive. Pared-down, calm, reflective, it is a gem of minimalism – a perfect place to display a selection of my favourite design.’

The edit will include homeware from British designers such as Robert Welch and Ercol alongside Margaret Howell clothing and exclusive Japanese glassware.